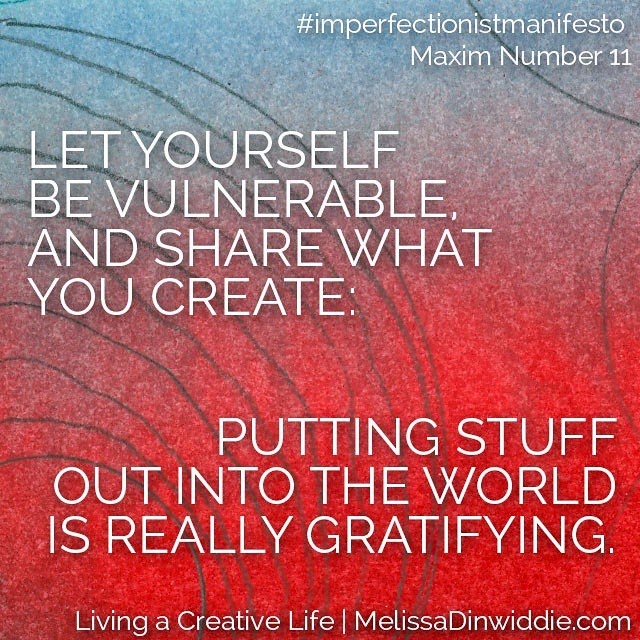 I am not so good with New Year resolutions. I usually don’t make any and then there is nothing to break. *grins* But I am trying to get a handle on my own self-doubt, or the anxiety troll that lives inside my head and tells me I'm rubbish. I really want to get some major works out this year.
I have followed an artist, Melissa Dinwiddie, who aims to help all creative types. One of her ideas was to look at why you have this troll and what it is aiming to do. She suggested writing a letter to it from an outside perspective. Sounds odd, I know, but what I realised when I was doing this, is that my anxiety troll is just worried about me. It is so worried about me that it is trying to stop me sticking my head out in case I get kicked … again.
My troll is Marvin, Nemo’s father, who never wanted anything to happen to his son.
Imagine, for a second, a life where nothing happens to you?
Ugh… boring, eh?
This morning I read a blog post from Chuck Wendig. ARTING HARD LIKE AN ARTFUL MOTHERF***ER: 25 WAYS TO BE A BAD-ASS MAKER WHO MAKES BAD-ASS STUFF. Chuck shouts… a lot. He tags his blog as NSFL= not safe for life…
Rule 1 of this manifesto was:
Repeat After Me: “F*** It, I’m Doing It Anyway”
Huh… okay.
Rule 2 was: learn to care less.
It makes sense; I know it makes sense. Chuck also suggests not getting so upset about bad reviews; look at what they are actually saying.
I also followed another writer and authorprenuer this month, Nick Stephenson. I had seen him on a couple of podcasts and video interviews. He has great advice about selling books and marketing.
All these people want to help writers and creatives, and they all give things away. Melissa makes her art shareable, Nick’s first book is perma-free on Amazon and he will give you the second book if you sign up on his website, and Chuck gives great advice all the time. I recently bought a bundle of all seven of his writing advice ebooks directly from him for a small amount of money.
Watching one of Nick’s videos, I was on the Kobo page following what he was doing. And when the video had finished I remembered that some of my short stories are on Kobo through the Smashwords site. I hadn't looked them up in ages.
Alejandro & Maela has 11 reviews. It averages four stars.
I sat there and I blinked and then I took a deep breath and read some of the lower rated reviews. And they all pretty much mark it down, not because they hate it, or it was badly produced, but because there wasn’t enough of it.
Yes, people marked down my short story because it was… well… short. So to follow chuck’s advice, my negative reviews are saying that they wanted more.
Huh.
Links:
Melissa Dinwiddie
Terrible minds
Nick Stephenson