Messing about on the Internet

Dark roasted blend is one of those sites I should just never go into. I emerge hours later with a head full of so many crazy story ideas, I can't even write them all down. This week they had a post on 1950's space art. Just wonderful to see how we thought the future would look 60 years ago. 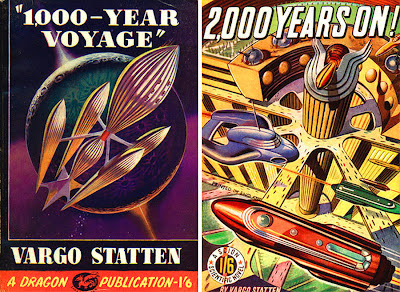 I swear the one on the left looks like an Alessi fruit juicer. Am I right? 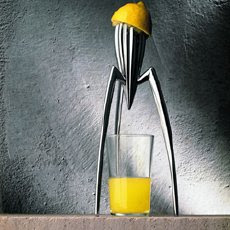 I do remember seeing an episode of the Twilight Zone; the original black and white one. Rod Serling intoned in that oh-so-serious voice, “It’s the future; it’s 1973.” Cue extreme laughter from me, as it was closer to 1993. I’ve often wondered where my flying car is like in these book covers; my Back to the Future’ hoverboard or ‘Bladerunner’ replicant. I could do with one of those.

Oh well, I suppose I will just have to make them up. *grins*
Posted by Unknown at 17:11

Email ThisBlogThis!Share to TwitterShare to FacebookShare to Pinterest
Labels: distractions