The book of the magic emerald 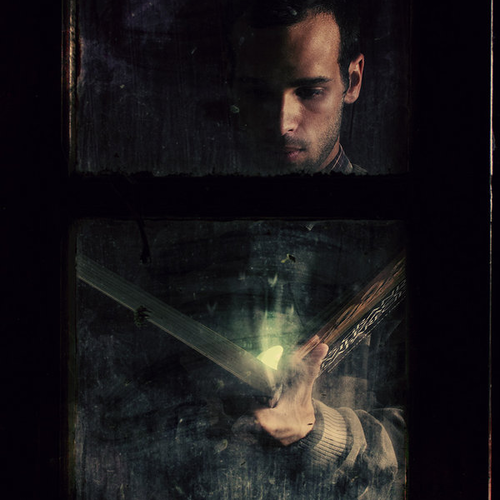