The gift of rage 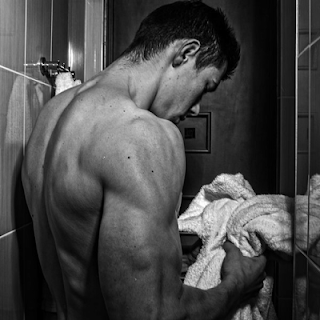 Writer’s Block
A picture says a thousand words. Write them.
Mission: Write a story, a description, a poem, a metaphor, a commentary, or a critique about this picture. Write something about this picture. Be sure to tag writeworld in your block!
Picture Source: vishstudio.deviantart.com
There was something about the set of his shoulders in the shot; he looks upset to me. As per usual, I have no idea where this one came from. Watching too much Hannibal?