I have a problem with doing photo manipulations or trying to make my own covers. I tried Gimp and failed spectacularly. I felt as if I needed another gimp-centric degree to use it. Using the available photo edit programs in photobucket or whatever account you store them in… yeah… they just look lame. And the one for making covers built into Wattpad is very limited.
So I had posted a couple of things, and then stopped because I didn’t like the covers and I didn’t have time to make my own. I also felt that asking someone to make one for a giveaway thing was unfair. I have real trouble asking people for help.
And then I watched a Joanna Penn video interview with her book cover maker, Derek Murphy. They had an issue with video, but it is worth listening to.
Derek is clearly one of those people who has a hundred ideas and actually does something about implementing them. He talked about a cover maker program he had designed and set up, and how easy it was to use.
Hey, I’ve got nothing to lose, I thought.
He called it free cover maker because it is. He’s giving it away. It works in flash; which means that you just load stuff into the webpage and you can save in three different formats if you are worried about making mistakes. I learned the hard way that you can’t edit a completed and saved project - say, remove or edit a text box, unless you have saved a version pre-adding the text. Note to self.
It is super easy and he is still building features into it. You can add stickers, or borders and it layers images so that you can merge and do what are basically professional image manipulations. It took me a while to get that I had to put text on the page before I could edit the options, as well. Call me slow… He also has a dozen help videos loaded and spaces for more - presumably when he gets the time.
I would highly recommend it. Thanks, Derek.
Be sure to check out his website, he has lots of idea for budding author-preneurs (a term Joanna uses to describe writers who are trying to do everything themselves).
And just look at what I made! They look much better than my previous attempts. 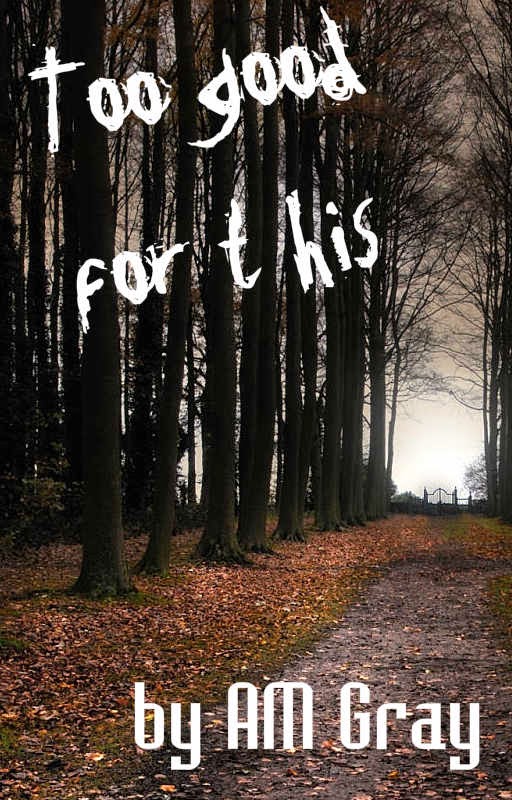 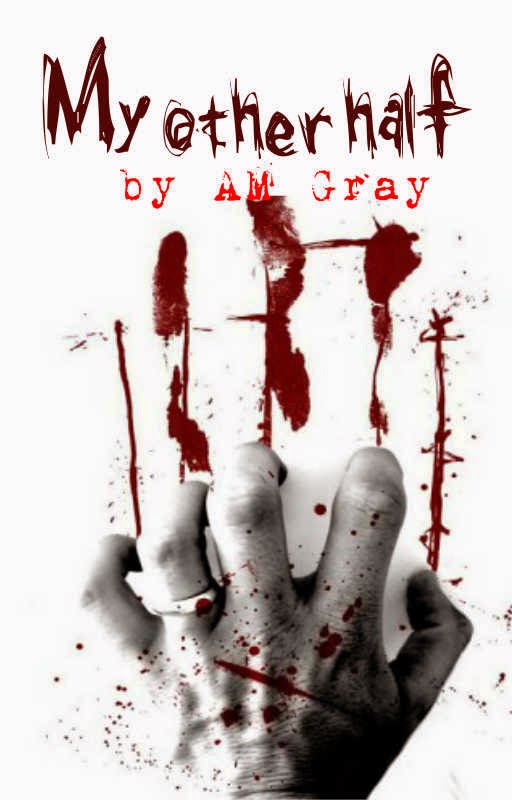