Don’t leave me behind 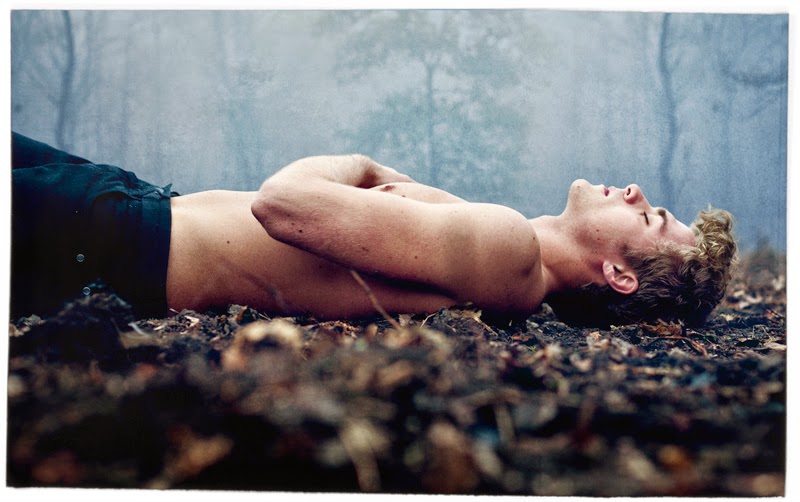 #WritersBlock
A picture says a thousand words. Write them.
Mission: Write a #story, a description, a poem, a metaphor, a commentary, or a critique about this picture. Write something about this picture.
Be sure to tag #writeworld  in your block!