The prince of darkness 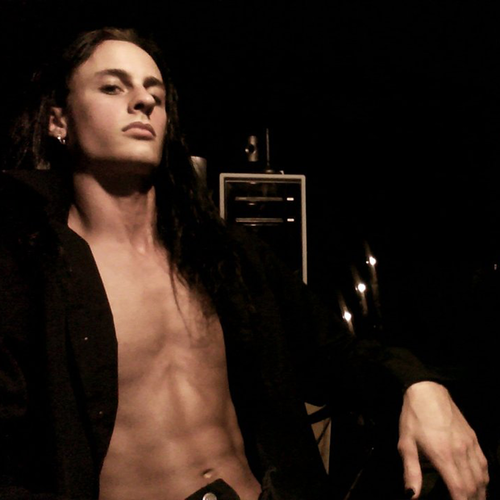