I have a heading in GoogleKeep that just says ‘do it today’ and then there is nothing listed under it… scratches head. Maybe I meant write this blog post? *grins*
I was messaging a reviewer in the fanfiction site. We were in Offerings and that was a story I was inspired to write after seeing a banner made by Goldengirl27. 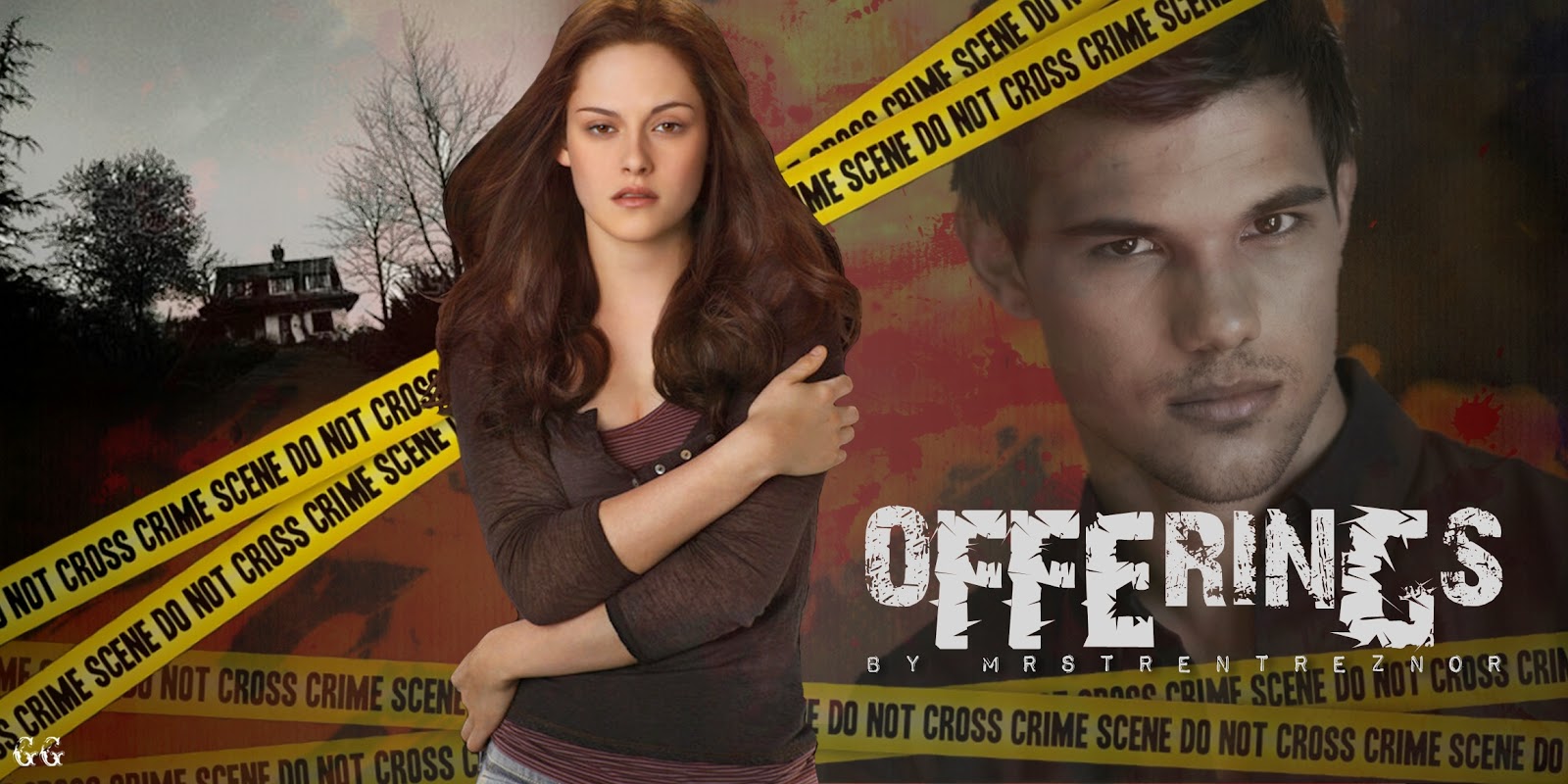 We got onto talking about ideas and how to get them; they were stuck. I suggested that they could look at writing prompts, images or photos, or check out contest entries or any of the banners on printing paws available for adoption if they want ideas for the Twilight wolf pack.
I told them that I am swamped with ideas. They suggested that, seeing as how I have so many ideas, I could give some of mine to them to write.
I kind of know what they were getting at, but I told them that it doesn't work that way.
I mean... it's not the idea  that makes the story good.
How many times have you read a story that had a great premise but was just really badly executed? Or, you read a great story that basically rehashes an old trope and it doesn't matter if it is well written.
How can I explain? Recently I was watching a video lecture from Brandon Sanderson and he was talking about this. He was laughing about how he was at a conference with Jim Butcher, who writes the Dresden files and they were arguing with a guy in the crowd about ideas and execution. Jim said he could write ANY idea into a good story and the guy challenged him to write a mix-up of the lost Roman legion and Pokemon... and he did it. And he got so carried away he has published six books in the series! Way to go with winning that fight, Jim. lol
"The Codex Alera is Jim's six-book fantasy epic set in another world, mixing the politics of Rome with a world alive with elemental animism."
From his website
I get ideas from all sorts of places, on tumblr there are a dozen sites that send images or starter sentences every day. Or just Google writing prompts.
The trick is to ask yourself: what happens next?
Or what do these people have in common? What would they fight about? Fighting/arguing is conflict and conflict is the heart of a story.
Or think of the ending and then ask: how did they get here? And then go back and start them at the exact opposite point.