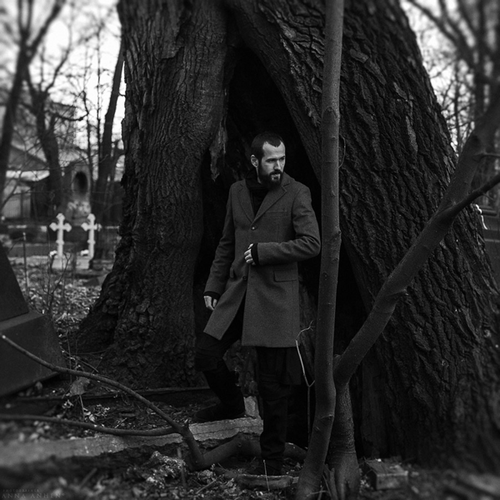 Picture Source: anhen.deviantart.com
http://writeworld.tumblr.com/post/86726188724/writers-block-a-picture-says-a-thousand-words
She always took the short cut through the cemetery. No matter how many times her mother told her it was dangerous. She ignored a lot of advice that her mother gave her. She went on constantly about finding her body dumped in a ditch. Why was it always ditches?
She was smoking, too as she was walking along. Her school backpack slung over one shoulder. Her mother was a worrisome old fart who just didn’t understand what it was like to be young.
She constantly nagged her about not contacting her. As if she had time to call or text her mother? She was busy calling and texting her friends. Or snap chatting them. Her mother just cramped her style.
Silly old bitch.
And then she saw the man.
It startled her. For a second she felt afraid.
He was tall with close cropped hair and a trimmed beard. Buttoning his coat as if he had just stepped outside his front door. The problem was that he was in a graveyard. There were no houses here.
The front door that he had just stepped out of was a tree. A large tree that she had noticed a dozen times before. She had always thought that it was very healthy for a tree that grew in a graveyard, or maybe it got lots of fertilizer? Worms... they were good for the earth weren’t they? There had to be lots of worms in a graveyard.
He looked around and she ducked behind a gravestone. All her mother’s warnings flashed through her head.
She knew somehow that this man was dangerous.
Straining her ears to listen for a sound, she realised that she still had her cigarette and that the upward streaming smoke gave her away. Butting it out quickly in the grass she froze to listen again.
Footsteps. Careful and measured approached her hiding place.
Could she run? Not with the bag over her shoulder. It was too heavy and it would take precious seconds to dump. She could not do it now without making a noise.
Silence.
Her phone made a text received noise; a speech sample from her favorite anime. It was a moan. She could not shut it up quickly enough.
~~~~~~
Her phone, bag and the stubbed out cigarette were found the next morning.
It took her mother too long to report her missing, but the police did not blame her. Her daughter had a habit of worrying her mother.
~~~~
© AM Gray 2014