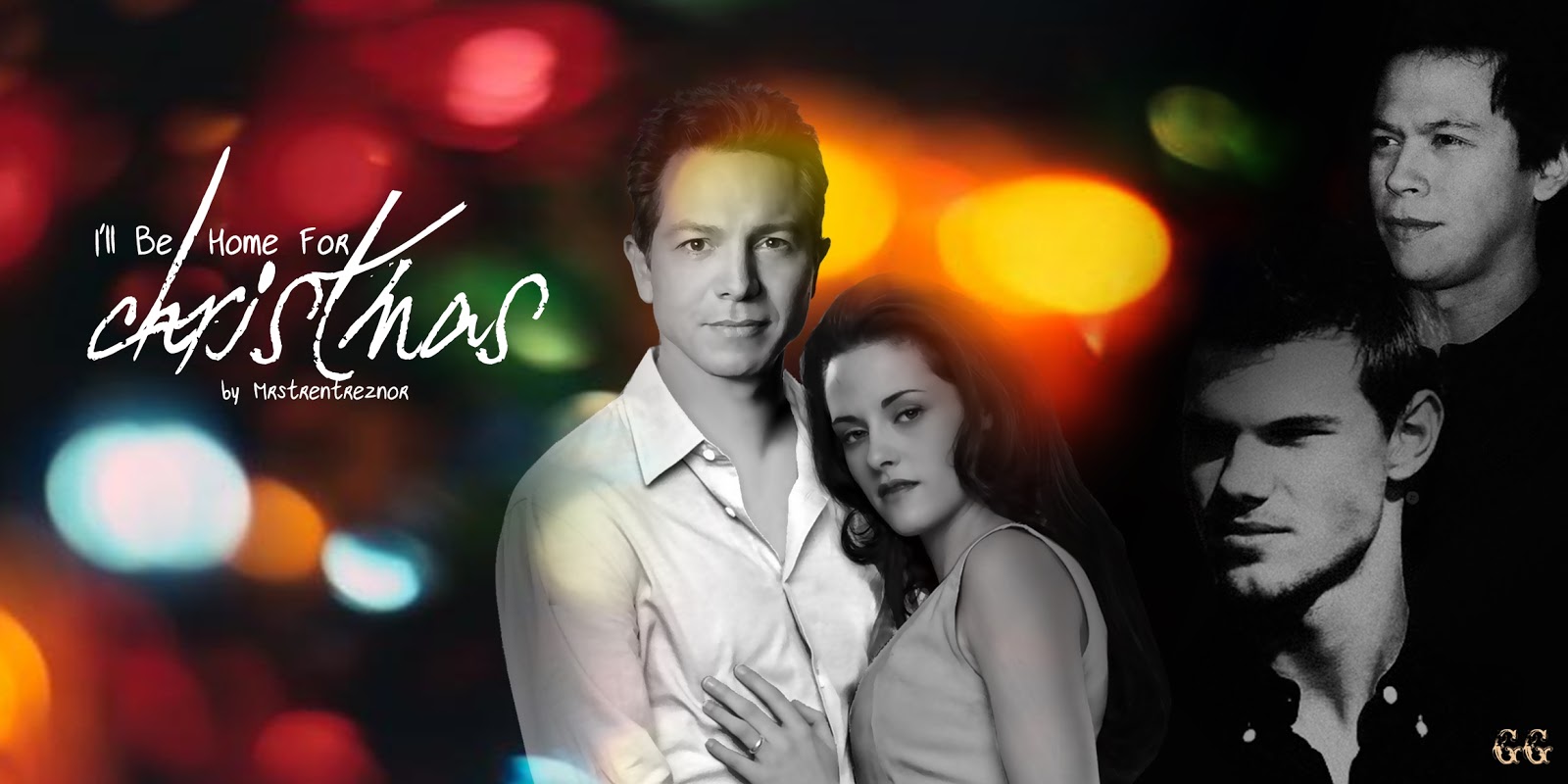 I said back in the first week of October that my story ‘I'll be home for Christmas’ has ever so quietly crept up the statistics table.
Its still doing that, but what I hadn't noticed was how well it is doing on Wattpad. It just passed 1,000 reads. For contrast, on Ao3 it is just over 400 hits and on FictionPad it has 105 hits with 23 followers. With 74 chapters, it doesn't take too many reads to push up the stats, if someone finishes the story. So I find it rather intriguing that the math just doesn't add up. Unless people are following it with the intention of maybe reading it one day? With those numbers one or two people have actually read it all the way through. *shrugs* I don’t know.
I kind of skim read it myself this week. A reader was reviewing every chapter (bless them) and I had to read it to remind myself what happened so that I could reply. They said they were a Cullen fan and hadn't read much wolf fic before. For some reason this story gets a few comments like that. They expressed surprise that I only  had 3,700 reviews… no, really, I told them, that’s huge for a wolf fic.
I just did a quick search on FFN - it has fixed up the search tags a bit more - and found that for a Paul/Bella pairing the story with the most reviews has 3292 and is of course, Apologies… written by ME! bwahaha
When I change that to Edward/Bella the story with the largest number of reviews has just under 25,000.
Sigh. Wolf writers always were swimming against the tide.
~~~~~~
Read the story here at fanfiction, here at fictionPad, here on A03 or here on Wattpad.
Posted by Anne-Maree Gray at 09:47